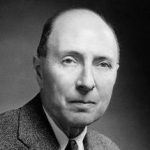 On the second FR argument