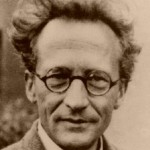 Does Protective Measurement Bear on the Meaning of the Wave Function?